Music Match is presenting 17 performance showcases at local restaurants and businesses during Wire & Wood. Music Match is a year-round live music program focused on creating a local music scene in Alpharetta for people to listen, gather, and connect.

Are you an artist that would like to perform?

Contact us with your information and we'll check it out!
Submit Your Band Here 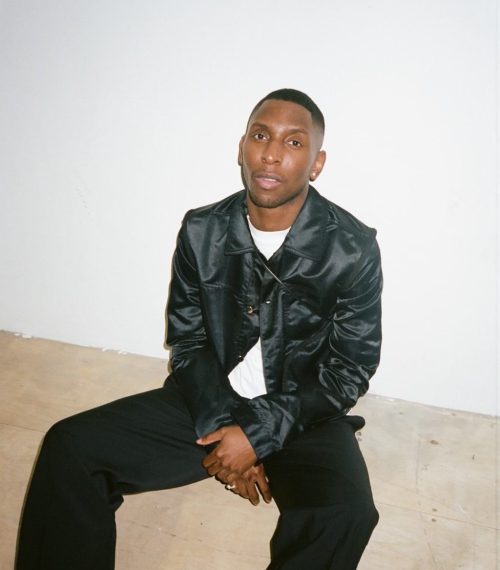 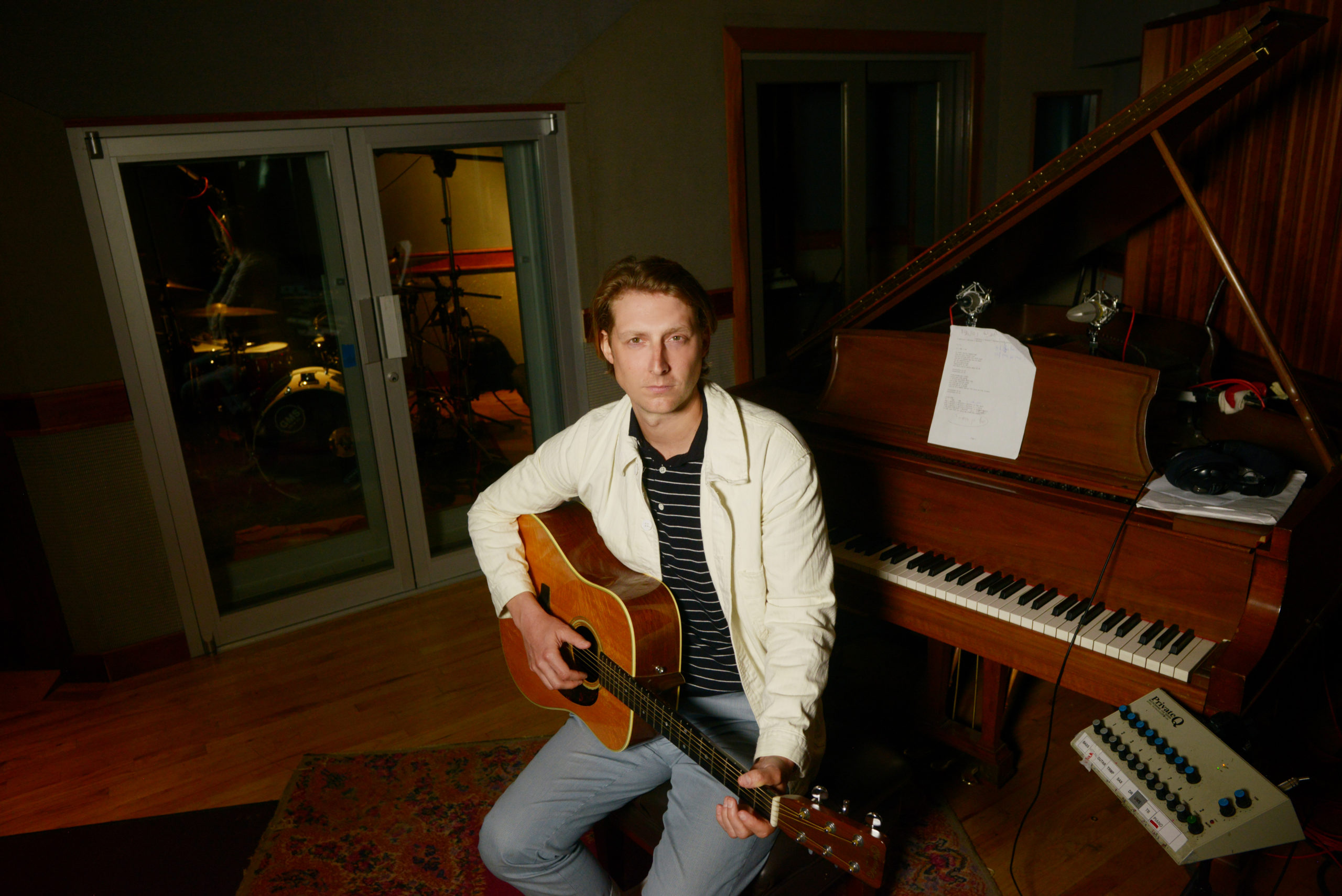 Saturday night, the festival will showcase Eric Hutchinson. Hutchinson’s sound combining good vibes and warm-hearted grooves, has evolved during his two (2) decade-long career as a singer and songwriter. The international platinum-selling seasoned touring artist has performed in all 50 states and shared the stage with acts such as Jason Mraz, Kelly Clarkston, Amos Lee, Ingrid Michaelson, O.A.R, OneRepublic, and Michael Franti. His pop-soul single “Rock & Roll” earned him his first US gold record and became a #1 hit in several countries. His 2019 release Before & After Life is a complex, contemplative, and jazz-tinged record that continues his pattern of genre-hopping. After diving into the Americana/soul of Modern Happiness and the 90’s alt-rock escapades of Class of 98, Before & After Life finds Eric exploring a Pop-based, Jazz-rooted sound that calls to mind artists like Van Morrison and Joni Mitchell. The opening track, “The Best Part,” sets the tone with a joyous melody, vibrant horns, and a dancing piano. To help shape his latest project, Eric recruited an entirely new band, an elite group of some of New York City’s world-class jazz musicians. Hutchinson has earned legions of loyal fans through his storytelling and spirited live performances.